Preview Mode Links will not work in preview mode

Welcome to Retrograde Amnesia, a podcast where we cover classic Japanese Role-playing Games (JRPGs), chapter by chapter, beat by beat. Check out a complete listing of the works we have covered and subscribe to the podcast on your favorite podcast provider. Support us on Patreon at patreon.com/retroam.

Retrograde Amnesia is a comprehensive podcast where we re-live a classic Japanese Role-playing Game (JRPG), chapter by chapter, beat by beat. We delve deep into the story, dialogue, game mechanics, music, influences, and themes. Each season covers a single game as chosen by our community.

Get bonus episode, miniseries, early access and more at patreon.com/retroam. 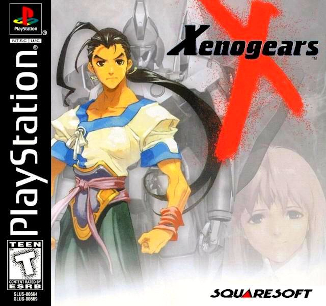 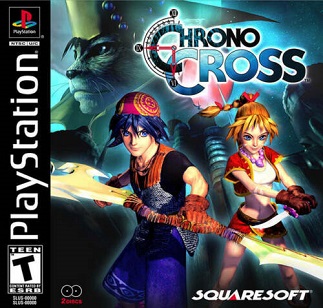 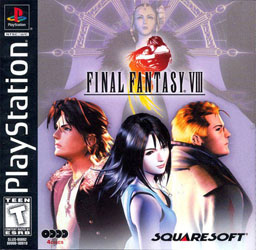 Origins of Xenogears | A complete (?) history of the confluence of events that led to the development of Xenogears

The Tournament of Gears, Part I & Part II | A discussion of all the Gears in the game and which one is the best based on absolutely nothing except our own subjective opinions of ‘coolness’.

Xenogears, Citan, and Satan | We explore the connection between Citan Uzuki and various biblical and cultural portrayals of Satan.

Let's Talk About Hyuga Ricdeau | We continue our discussion on Citan by breaking down his given name, and his past. We also explore some fan theories and react to patron comments.

Xenogears Comic Anthology, Part I & Part II | A walkthrough and discussion of the fan-translated Xenogears comics.

Gazel Ministry | We revisit our infamous Gazel Ministry audio segments and discuss the context of each sequence within the larger plot.

Explain Xenogears to Normal Person(s) | We try to explain the entire plot of the game to our spouses.

Radical Dreamers | Complete, six-episode coverage of the Satellaview text-based adventure that would become the inspiration for Chrono Cross.

MINISERIES | Available at patreon.com/retroam at the $5 tier 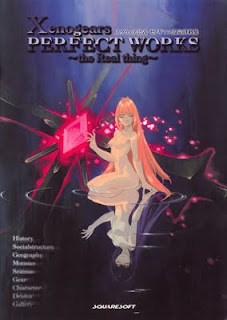 Xenogears Perfect Works | 8 episodes | A deep dive into the Xenogears lore book that was released shortly after the game.

Eric reads through the History portion of the book, which details the complete Xenogears timeline. The format then changes to a quiz show, where Eric asks Chris hundreds of questions related to the content of Perfect Works. Terranigma | 16 episodes |  A 1995 action-RPG developed by Qunitet, published by Enix.

Terranigma is the succesor to Illusion Gaia and Soul Blazer — it is the culumination of Quintet's work on the Super Nintendo. We started this series on a whim as a means to expand to non-Xenogears content. Along the way, we uncover the nuance of this quirky, yet wholesome, action-RPG that never made its way to North America. Chosen by our patrons, we take the dive into another cult classic from Squaresoft. This series analyzes Parasite Eve's origins as novel and a film, and then applies the Retrograde Amnesia format to the game's moment-to-moment execution.